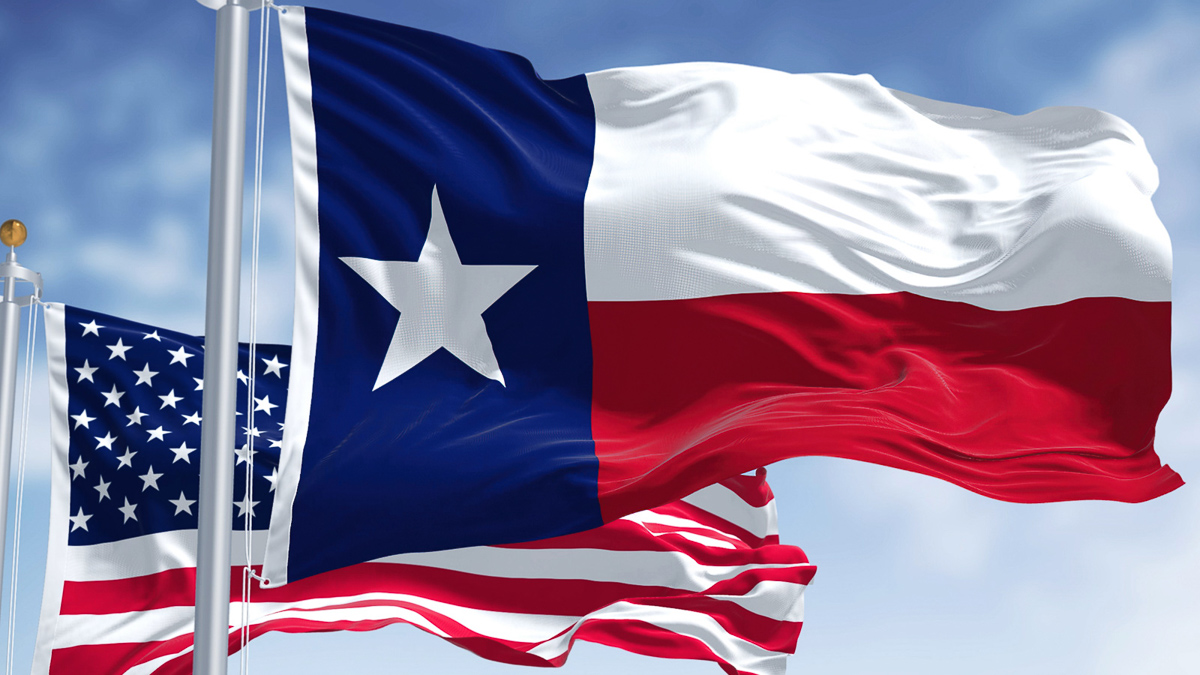 Tarrant County – Patriot Mobile Action, a non-profit Texas PAC with roots in Tarrant County, has capped off a victorious year of electing state, county, and local conservative candidates, proving to Democrats once again that Tarrant County is not a battleground they can win.

According to Republican National Committee data, when early voting concluded on November 4th, 70% of Tarrant County’s solid Republicans had already cast their vote. This is a victory in itself, as it is 17% more overall Republican votes than 2018 at the end of early voting. When Election Day results were counted, Tarrant County emerged as bright red.

After running a targeted and successful grassroots Get Out the Vote (GOTV) effort, Patriot Mobile Action proudly shares in the victory of the top of the ticket races, including Governor Greg Abbott, Lieutenant Governor Dan Patrick and Attorney General Ken Paxton as well as sweeping the critical and highly targeted county-wide races of Tarrant County Judge-elect Tim O’Hare and Tarrant County Criminal District Attorney-elect Phil Sorrells, as well as other state, county, and judicial candidates.

“The liberal news media would like to have everyone believe that it takes some kind of secret scheme to win elections with such success as we have in Tarrant County, but in reality, it’s extremely transparent and simple: When you shine a bright light on the truth, revealing issues that directly impact the lives of our families and friends, voters remember it, and they’ll take it straight to the ballot box. That is what we have done, and that is what we will continue to do. Today, we will celebrate that Tarrant County remains in conservative hands, but tomorrow, we will get right back to work. This is not a sprint; it is a never-ending marathon. We must never stop working against the anti-American forces trying to take over Texas. My message to the out of state billionaires who poured millions into this state’s election; Texas is not for sale,” said Leigh Wambsganss, Executive Director of Patriot Mobile Action.

These midterm general election victories tie a bow on a successful launch year for Patriot Mobile Action. The PAC executed a similar voter contact effort for the May 7th ISD elections, where 11 of the 11 endorsed conservative ISD candidates across four Tarrant County school districts won seats on a platform of keeping politics, the sexualization of children and critical race theory out of the classroom and putting parents in charge of their children’s education.

Patriot Mobile Action derives funds from donors who support its mission as well as Patriot Mobile, LLC, America’s only Christian conservative wireless provider that also gives generously to nonprofit causes. A portion of every dollar earned through the company supports various causes that align with its four foundational pillars: support for the first amendment, the second amendment, the sanctity of life and our military and first responders.

Founded in January 2022, Patriot Mobile Action engages on the front lines, researching candidates and independently advocating on behalf of those who will stand for Christian conservative values.

Pol. Adv. Paid for by Patriot Mobile Action Not Authorized by Any Candidate or Candidate’s Committee

While America is still counting election results, the largest red county in the nation is celebrating. Why? Because after being told it was impossible, hard work paid off and Tarrant County stayed Red! Tarrant county elections in recent years Democrats and political pundits claimed Tarrant had turned blue when Ted...
Read More

“You are about to leave Patriot Mobile’s website and enter The Swap Club site”.